At Speedy Refrigerator Service, we repair, maintain and install refrigerators all across the NYC, Queens and Nassau County areas. We have been around for over 75 years, but the refrigerator predates us quite a bit. When this area started to come about, people knew that the food industry what need to evolve with the growing populations. The refrigerator did just that. Here’s what you need to know» 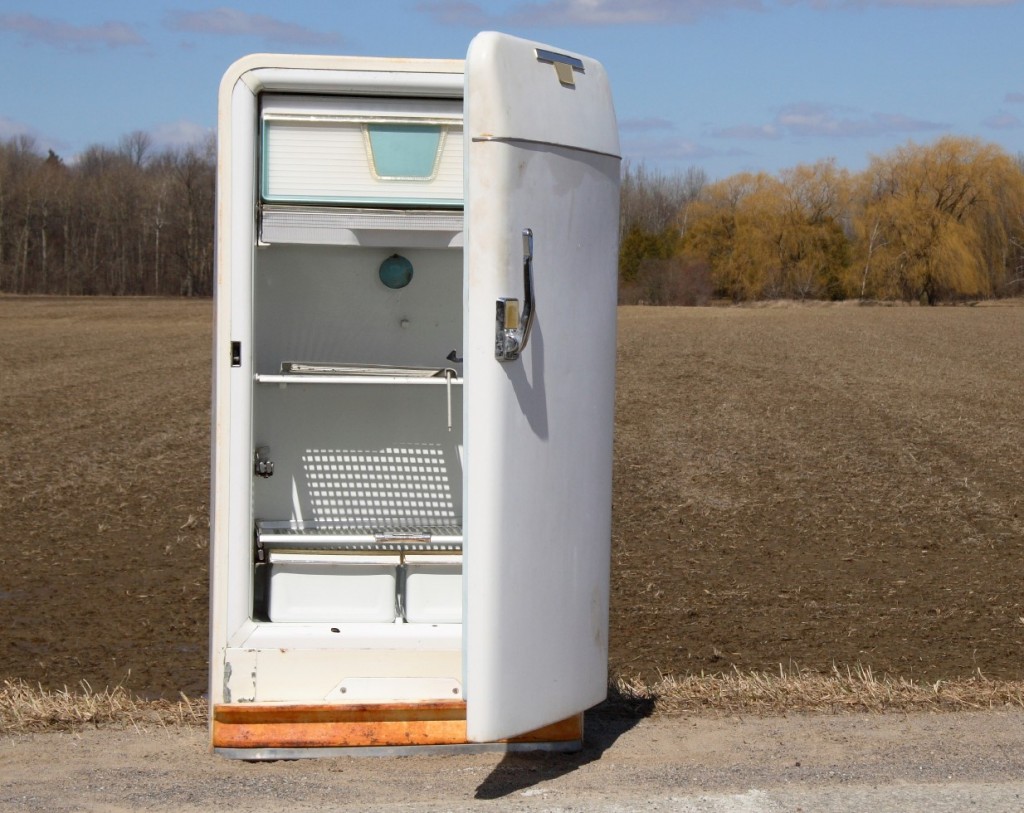 If you fear for your refrigerator’s life during the warmer months, we will be ready to give it some CPR. Our team of experts can be at your home in ONE hour or less and our trucks come stocked with 99.9% of all parts.